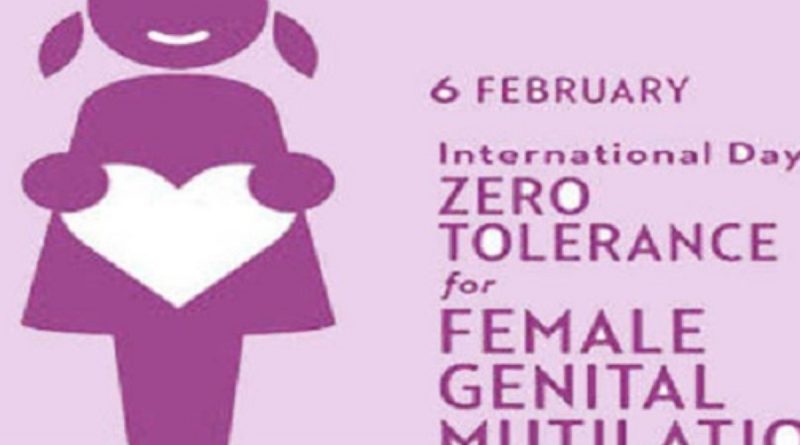 The sixth of February marked the International Day of Zero Tolerance to Female Genital Mutilation or ‘FGM’.

It’s estimated that at least 200 million girls and women who are still alive today, have undergone some form of FGM, and around 3 million girls are at risk every year.In the latest edition of Madrid Live, we wish to raise awareness about FGM by talking about the true story of Somali nomad Waris Dirie.

Waris walked hundreds of miles across the desert when she was 13 to escape from an arranged marriage.

Years later, when she was a supermodel, she revealed she’d suffered genital mutilation when she was only five.

Since then, she’s dedicated her life to fighting this ritual. Waris Dirie wrote her autobiography a few years ago and a film’s been made of the book. It’s called “Desert Flower” and it recently came out on DVD.

In this show, we hear from Waris herself, and Sherry Hormann who directed the film. 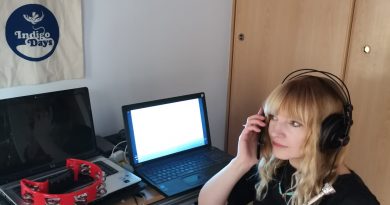 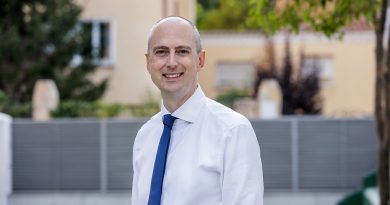 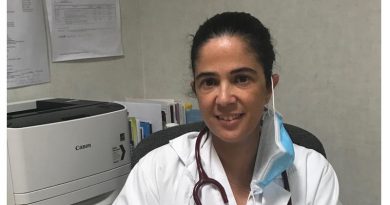