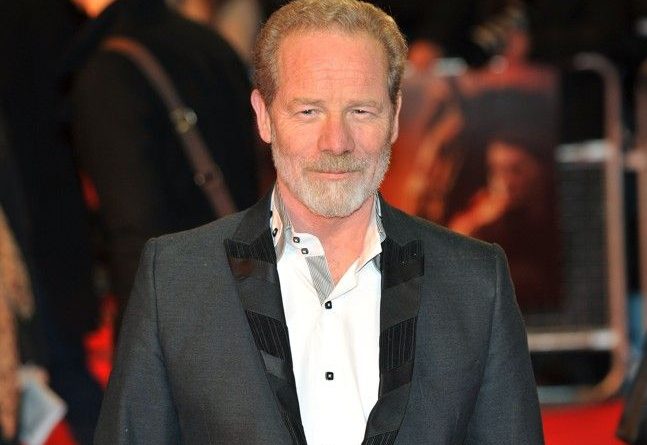 Ann Bateson interviews Scottish actor Peter Mullan during his recent visit to Madrid and talks about his role in the psychological thriller “Cargo”. In the film he plays Captain Brookes at the helm of an old sailing ship with stowaways on board. Peter also talks about his long and varied career in film as both an actor and a director.  He won the award for best actor at the Cannes Film Festival for his role in Ken Loach’s “My Name is Joe”, and the award for best director in Venice for “The Magdalene Sisters”.

In the interview, Ann began by asking Peter why he wanted to be in “Cargo” 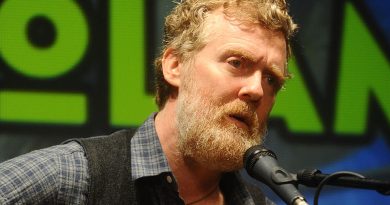 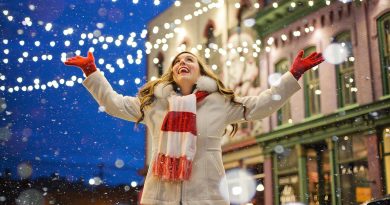 Have Yourself A Safe & Merry Christmas! 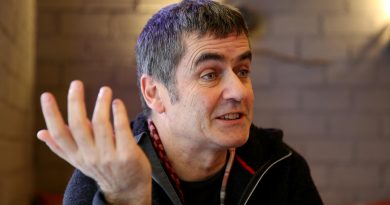 The Ghosts Of Spain. Giles Tremlett